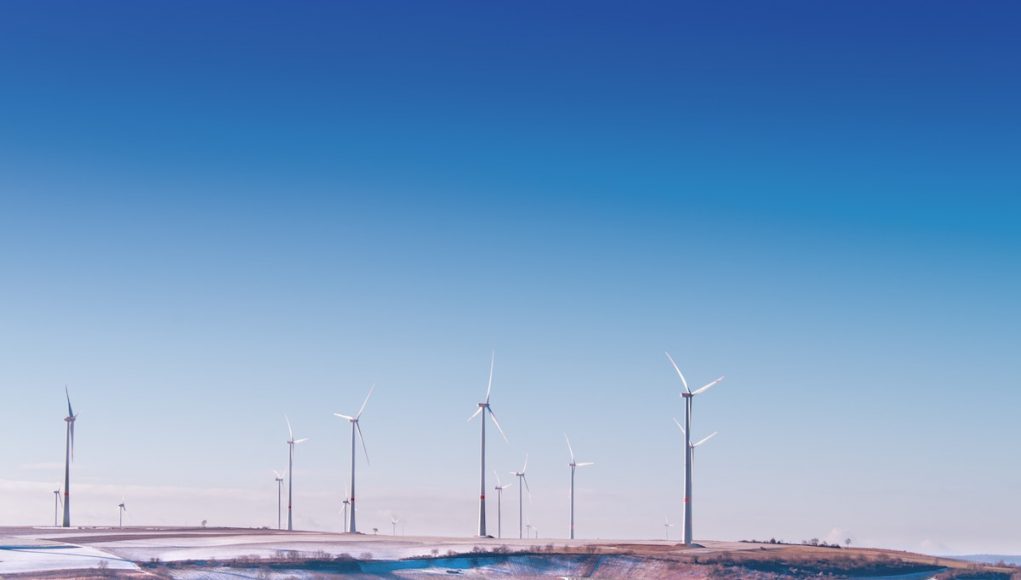 Almost half of Germany’s energy currently comes from coal. By 2050, the country hopes to get 80 per cent of its energy from renewable sources. This expertly shot short film from National Geographic offers a vision of Germany’s energy transition, and perhaps, the future of energy worldwide.

This feature originally appeared in Aeon.