Home Energy You May Be Entitled to Replacement Solar Panels and/or a New Inverter... 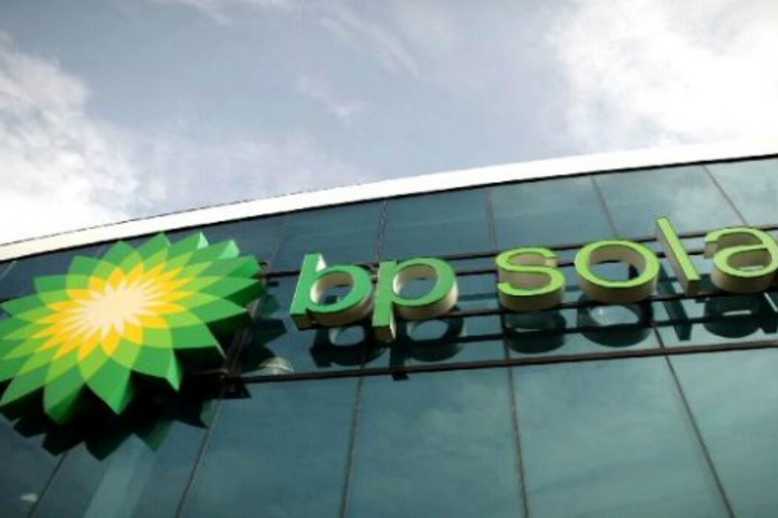 On December 22, 2016, the Court approved a Settlement in a class action lawsuit against BP Solar and Home Depot involving solar panels manufactured between 1999 and 2007 with an S-type junction box (“Class Panels”). You may be entitled to benefits from a $45.33 million common fund or a separate $20 million claims-made settlement. A fee application and request for incentive awards for the class representatives was filed with the Court on March 4, 2020 and is available for review on the website.

The lawsuit claims these panels are defective and prone to junction box failures, which could cause burn marks at the junction box, shattered glass, and be a potential fire hazard. BP and Home Depot deny these claims.

Who’s Included? The Settlement includes anyone in the United States who: (1) purchased certain BP solar panels for installation on a property, or (2) currently owns a property on which these panels are installed and, in either case, who still owns some or all of the BP solar panels.

The panels were sold through various distributors and retailers, including but not limited to Solar Depot and Home Depot.

What does the Settlement provide?The Court approved a $45.33 million Common Fund to pay for the removal and replacement of a subset of Class Panels (Category 1), and to pay administration, attorneys’ fees and costs, and Class Representative awards. The Court also approved the separate $20 million Claims Made Fund for the remaining Class Panels (Category 2), which have a lower failure rate. Category 2 claimants will be entitled to a free visual inspection to identify any failed panels, a replacement of failed panels, and a free inverter with arc fault detection; or if over 20% of panels have failed, replacement of all panels. Nonresidential class members with 400 or more Class Panels will be invited to commercial negotiations.

How can I receive benefits? You must file a claim to receive benefits. You can file a claim online at www.BPSolarSettlement.com or call 1-844-360-2767. Category 1 claims will be paid until the Fund is spent, or until such time that the Court decides to terminate the Fund. The deadline to submit Category 2 claims is July 21, 2020 or until the $20 million fund is spent.

This is only a summary. Complete details about the settlement and the recently added BP365TS Solar Panels are available at www.BPSolarSettlement.com or by calling 1-844-360-2767.