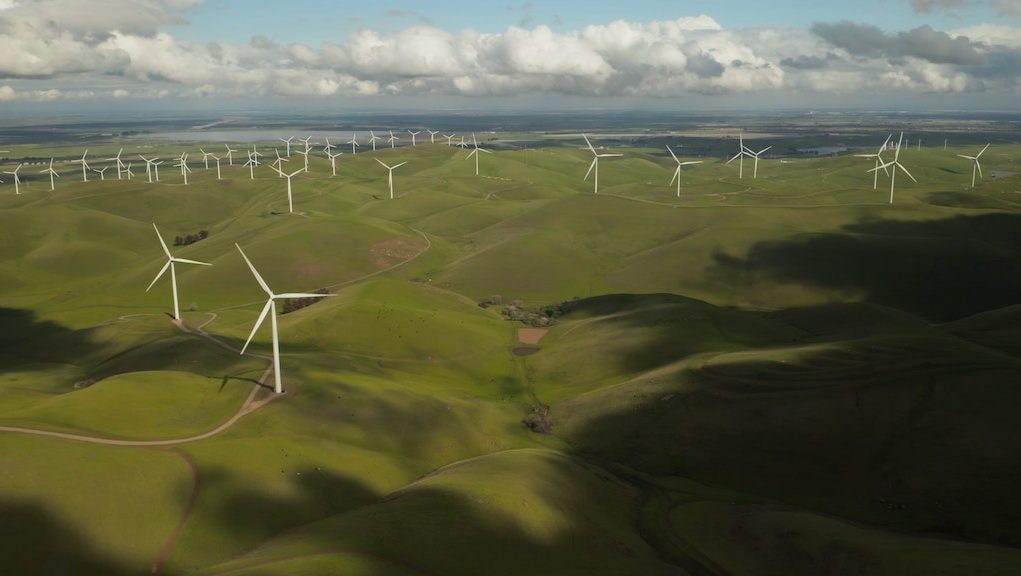 America taking the sustainable route is paying off. The Guardian reports that renewable sources have surpassed coal in electricity generation last April 2019.

Energy sources such as hydroelectric dams, solar panels and wind accounted for about 23% of the electricity generated in the country for the month of April this year compared to the 20% produced by coal. This is a major step towards shifting to sustainable resources despite Trump’s claims that coal is king.

By the time the maintenance is over, the coal plants are set to reclaim their throne as the second-largest sources of energy, next to natural gas. Coal lost the throne to natural gas as the primary source of energy given that the latter is cheaper and contributes less to carbon dioxide emissions.

While this victory over coal is short-lived, the renewable energy sources are expected to reclaim the throne for good. We’re talking decades before this happens, though.

We cannot settle for winning over just coal. While natural gas is a cleaner source of energy than coal, it still contributes to greenhouse emissions. The ultimate goal for renewable energy sources is to surpass not only coal but also natural gas.

By claiming the throne natural gas is seated on, only then can we say that we truly have won.