Home Environment A Not So Cool Thing About Air Conditioners 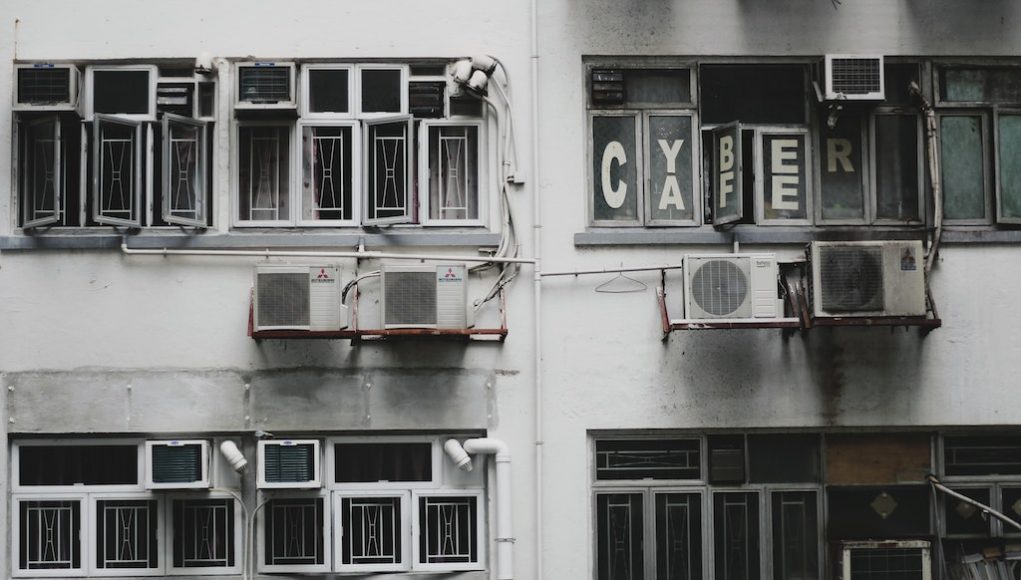 The past five years (2014-2018) are the hottest years on record. Every year, the world is getting warmer. The warming Earth isn’t caused by some sort of fluctuation. While there may be slight departures, the overall trend reveals that global temperatures are rising.

Summer months are approaching and for some, it has already kicked in. It’s time to go and explore outside, probably the beach. For others, it is a time to stay home and relax in an air-conditioned haven.

Air-conditioners are cool. Yes? No? Well, a little bit of both.

The emissions of air-conditioners is a long-standing environmental issue. Starting in the 1920s, chlorofluorocarbons (CFCs) have been used in air-conditioners, puncturing the ozone layer in the process. Eventually, CFCs were phased out. However, the ozone layer, which serves as protection from the sun’s harmful radiation, is just on its way to recovery up to this day.

Not wanting to destroy the ozone layer once more, alternatives to the CFCs have been developed. For instance, hydrofluorocarbons (HFCS) are now used in place of CFCs. The concern now that it could contribute to global warming, since it can trap the heat coming from the sun. For properly working air-conditioners, HFC emissions come in small amounts. However, they are known to be a thousand times more potent than carbon dioxide in trapping heat. 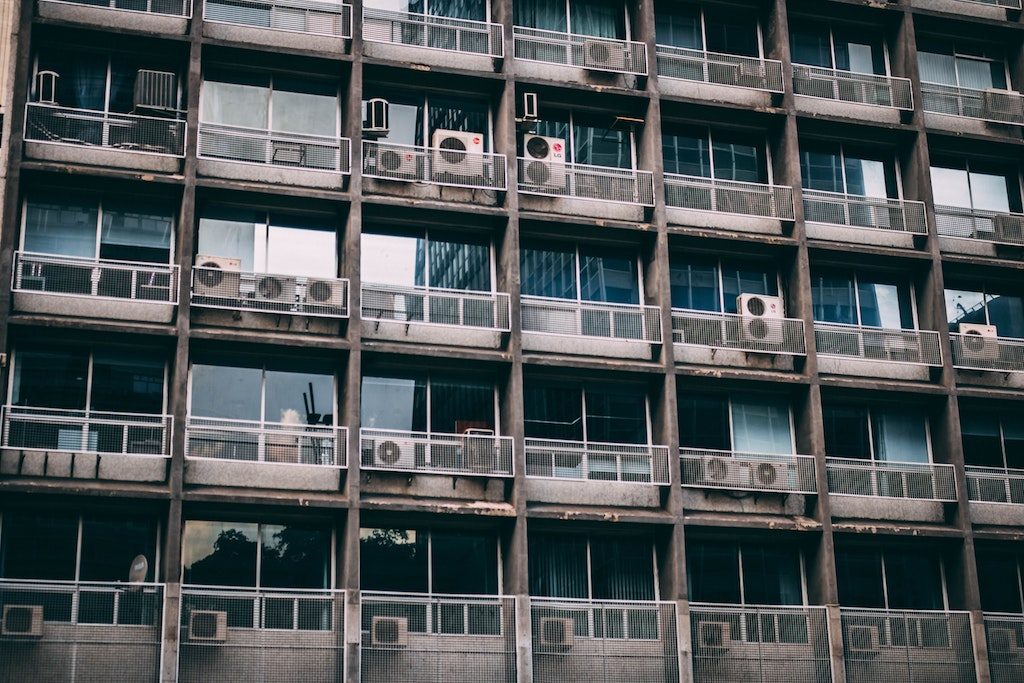 The regulation or complete phase-out of HFCs is already in the works for a lot of states in the US. California, for instance, recently passed The California Cooling Act (Senate Bill 1013) which regulates the use of these chemicals.

Another group of chemicals known as HFOs (hydrofluoroolefins) are being explored as an alternative for HFCs. These chemicals break down in a matter of days, giving it less time to trap heat. Right now, this isn’t a viable alternative, given that it’s still complicated to synthesize and its cost is too steep for large-scale production.

Even if we solve the issue of finding an environment-friendly refrigerant, air-conditioners still indirectly contribute to global warming. The demand for air-conditioners is increasing. Powering these air-conditioners cause the release of a massive amount of greenhouse emissions from coal and natural gas plants which supply the electricity.

We’re stuck in a loop.

Let’s make things more complicated. Air-conditioners are not all bad. Given our environmental situation, it is even a necessity for some. Air-conditioners improved the quality of life for a lot of people. These cooling devices lowered down premature deaths attributed to heat waves. Furthermore, it also improves cognitive performance, which is adversely affected in high-temperature environments.

The problem doesn’t lie solely with the air-conditioners. While research must definitely be done to make them less harmful to the environment, we must step back and recognize a bigger issue.

We currently rely on inefficient, harmful energy sources like coal and gas plants. These energy sources power up not only our air-conditioners but pretty much the entirety of our homes. We must invest in developing sustainable, environment-friendly energy sources to resolve the issue of greenhouse emissions once and for all.

Let’s take the heat off our air-conditioners.