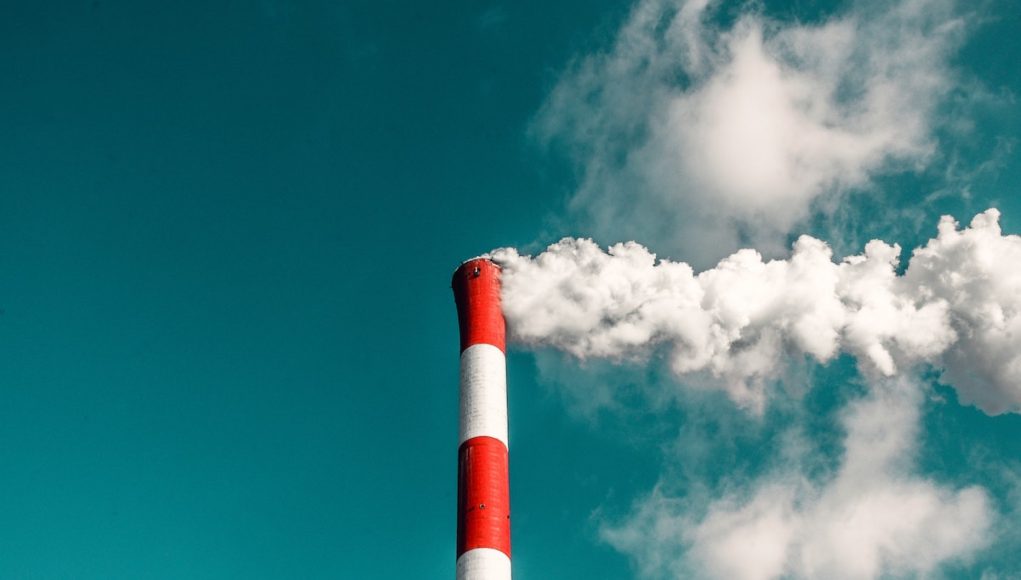 Fossil fuels are the most commonly used form of energy. As of 2019, 81% of the energy used on the planet comes from oil, coal, and natural gas.

While in the backdrop there is an increase in the usage of renewable energy, the massive proportion that fossil fuels occupy in the energy landscape definitely offsets whatever benefit we gain from sustainable alternatives.

Just how bad could it be? It’s about time for us to find out. 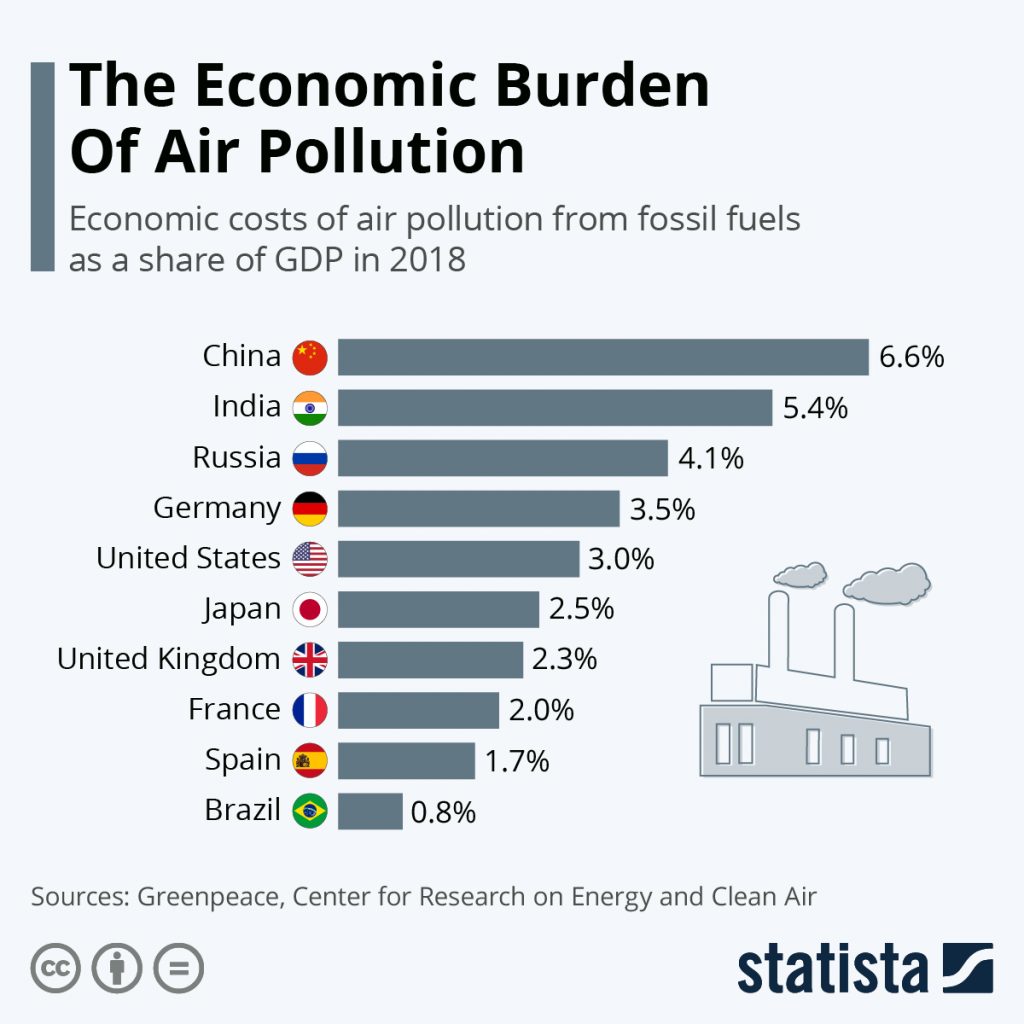 The country where air pollution hits the most is China, costing them 6.6% of their GDP in the year 2018. China is followed by India, Russia, Germany, Japan, the United Kingdom, the United States, France, Spain, and Brazil.

Looking at the global level, CREA estimates the total cost of air pollution from fossil fuels to be US$ 2.9 trillion. This amounts to about 3.3% of the 2018 global GDP.

On top of this, around 4.5 million people died in 2018 due to being exposed to pollution from fossil fuels. These deaths claim on average 19 years of life that these people are still expected to live.

According to CREA, air pollution increases the risk of diseases including asthma, diabetes, stroke, and other chronic respiratory diseases. At the same time, the condition of those who have existing respiratory conditions are aggravated by air pollution.

This increased vulnerability of the people to respiratory diseases will also affect their ability to work. CREA reports that in 2018, air pollution was responsible for 1.8 billion days (around 5 million years) worth of work absences.

Meanwhile, children exposed to air pollution are more likely to experience more frequent asthma attacks and absences. This will, of course, affect their ability to learn efficiently. CREA also estimated around 40,000 children dying before they even turn five because of pollution from fossil fuels.

With the intensity of its impact, governments will then have to shoulder higher health care costs in response.

Apart from the economic impact, the choice to transition to other sustainable forms of energy early on would be the best move to take for the long-term. While there is an abundance of fossil fuels now, they are still limited resources which are bound to run out eventually.

By choosing to transition, or at the very least explore alternative energy sources, we are not only making a commitment to build a cleaner world, we are also simultaneously building energy infrastructure resilience.

If we are also serious about being on track with the emission targets to prevent the excessive heating up of our planet, this step will be of great necessity. Practicality considerations aside, the fact that air pollution claims so many lives each year should be compelling enough.

Air pollution can destroy us in more ways than one. With this, today is not the time to turn a blind eye on this reality.