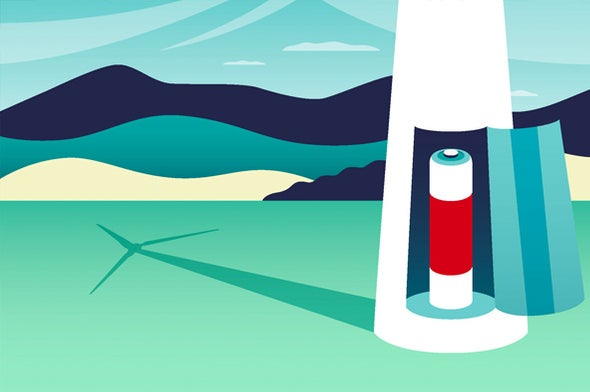 America’s electricity generation is heavily dependent on coal and natural gas, both of which contribute to the already massive amount of emissions present in the world.

Intuitively, one would think that the fix to this problem is renewable energy. This is correct. But, in order to make this solution truly effective,  there’s something else we need to give attention to: renewable energy storage.

The woes of renewable energy

In a recent article from Nature, investing in energy storage technology was shown to have a key role in deeply decarbonizing electricity production. In the US, there is a conscious shift to renewable sources. This is made easier by the lowering cost of building infrastructure for renewable energy.

As a matter of fact,  renewable energy sources momentarily surpassed coal in electricity generation last April. However, we still have a long way to go. The downfall of energy sources such as hydroelectric dams and solar panels is the storage of the energy produced.

The model takes into account the power and energy capacities of the energy storage technology as well as the power system operations.

By doing this, the total system costs are minimized. Total systems costs can be  broken down to:

Using case studies in California and Texas, here are some of the important figures:

Here are also some findings also resulting from the same study:

With this, we see that there is a need for companies to invest in the innovation and strengthening of renewable energy storage systems.

Given the high capital cost, some push from our leaders may be needed. For instance, by increasing the carbon tax, energy companies will be enticed to spend more on developing these technologies.