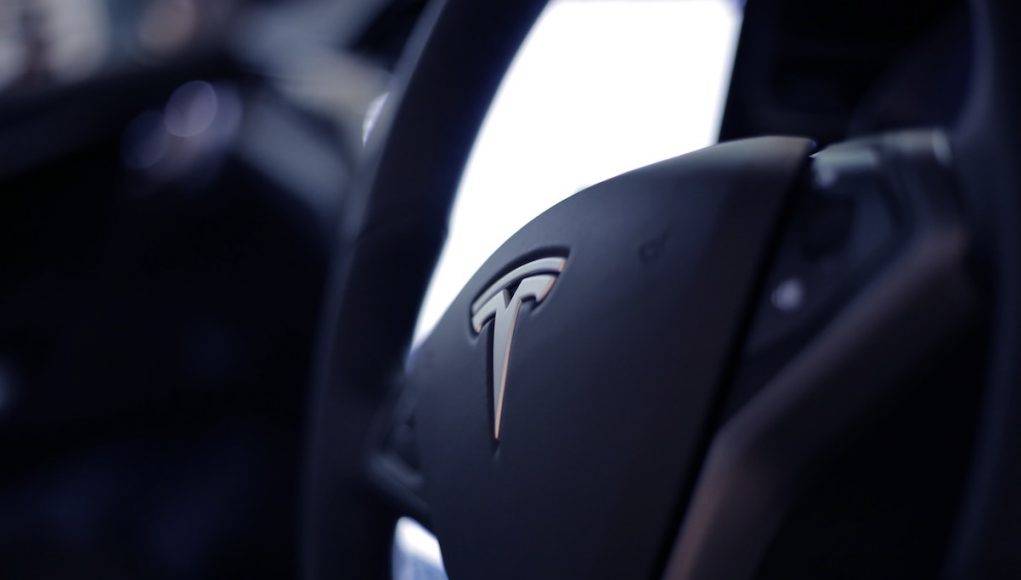 According to the 2019 findings of the European Federation for Transport and Environment, 98 fully electric car models will be available in Europe by the start of 2020. They further noted that this figure is expected to rise to around 214 by the year 2021. With the downward trend in the prices of electric car models, the demand for them is naturally expected to increase.

What are the other factors affecting the purchase of electric cars? What would it take for the drivers to make the switch? A UK-wide survey conducted by the Automobile Association (AA) reveals the answers. 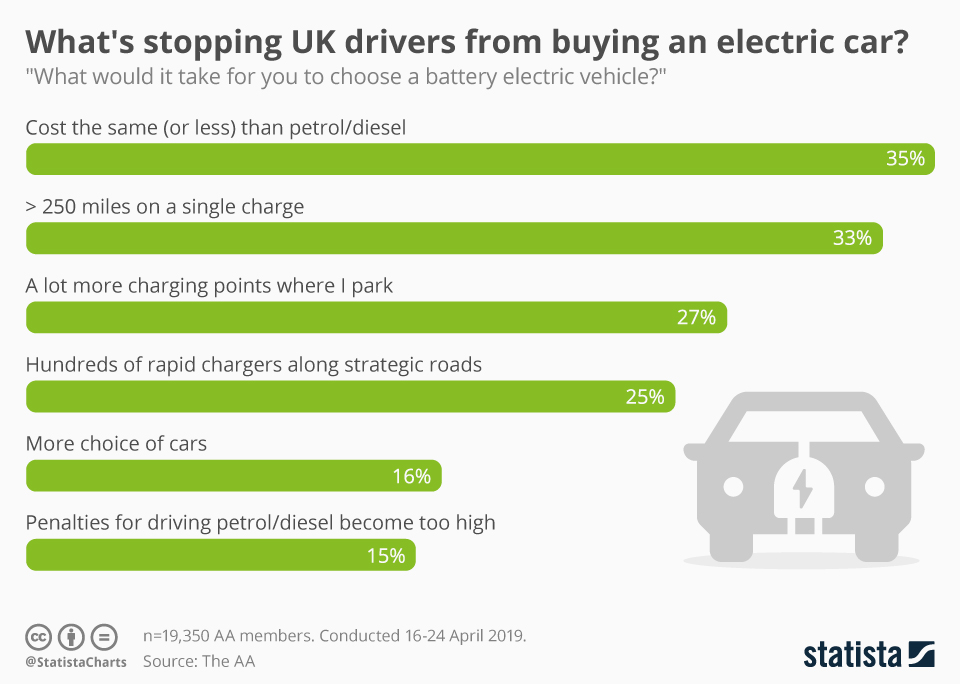 In their online poll conducted between 16 and 24 April 2019, AA asked 19,350 of their members to answer the question, “What would it take for you to choose a battery electric vehicle?”

35 percent of the respondents said that the electric car model should have a lower or at least the same cost as purchasing a petrol- or diesel-powered vehicle. This makes it the biggest challenge in convincing drivers to switch to an electric vehicle.

Meanwhile, 33 percent said that the electric vehicle must be able to travel more than 250 miles in a single charge, meaning its mileage should be at par with a conventionally-powered vehicle.

Another concern of the respondents in switching to an electric car would be the accessibility of charging points. 27 percent said that they would consider a switch if there would be an increase in charging points in their parking areas. Moreover, 25 percent also want to have rapid chargers that are strategically placed in roads.

At 16 percent, the number of car models doesn’t seem to be much of a concern for the respondents when it comes to making a switch. A similarly low proportion of respondents ⁠— 15 percent ⁠— will make a switch if the penalties of driving a petrol- or diesel-powered vehicle becomes too high.

As much as a transition to electric cars would be the most ideal from a sustainability standpoint, the current state of the electric vehicle industry cannot turn this into reality just yet.

According to AA President Edmund King, there is a need to first address the concerns of the drivers when it comes to the cost and supply of vehicles before considering a full transition to electric cars.

“It is easy to say that all new cars should be electric by 2030 or 2035 or any arbitrary date but the reality is that much still needs to be done (…),” King said.

The prime concern of drivers is the charging system. In the same survey, about half of the respondents are confused with the subject of charging their electric cars. This is because of the different types, speeds, payment methods, and connectors. Given this, 77 percent of the respondents support a uniform method of accessing public charging points.

“The big game-changer for 84% of drivers will be when car manufacturers can offer the right car at the right price,” according to King. “Once we get a mass-market, stylish, affordable, practical EV with a decent range, it will sell like hotcakes. ”