Home Energy If Energy Becomes Free In The Future, How Will That Affect Our... 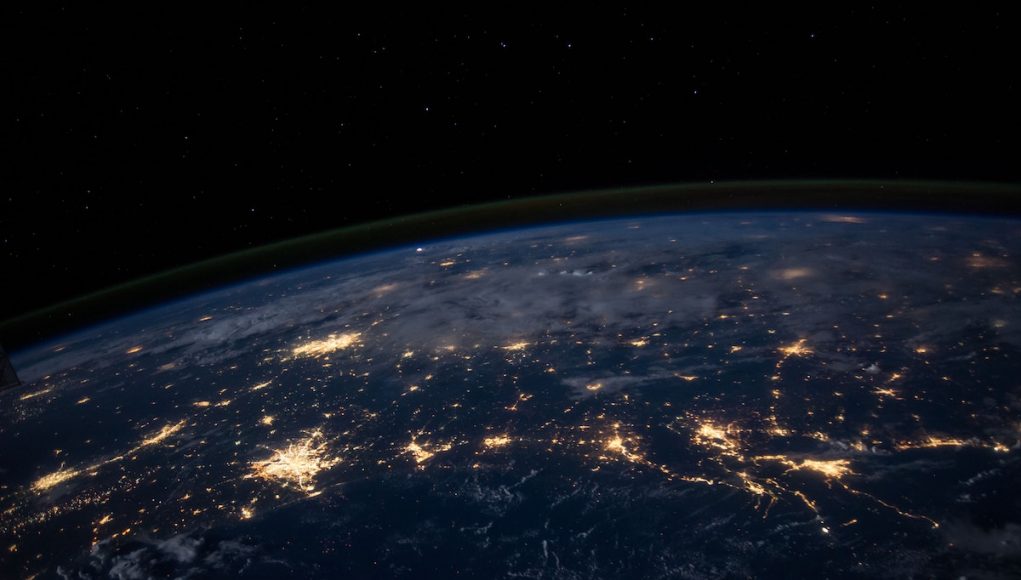 Technology is making the cost of many things trend towards zero. Things we used to have to pay a lot for are now cheap or even free—think about how much it costs to buy a computer, make long-distance calls, take pictures, watch movies, listen to music, or even travel to another state or country. Down the road, even more of our day-to-day needs will join this list—including, possibly, electricity.

The energy case, though, is more complex.

The cost of burning coal can only go so low, but the cost of harvesting energy from the sun just keeps dropping. October 2017 saw bids for a Saudi Arabian solar plant as low as 1.79 cents per kilowatt hour, breaking the previous record in Abu Dhabi of 2.42 cents/kWh. Granted, it’s no coincidence that these uniquely low prices are coming from some of the sunniest parts of the world. For comparison’s sake, the average residential price for electricity in the US in 2017 was 12.5 cents/kWh.

Just when we think prices can’t go any lower, they do—and perhaps the most amazing part about the continual price decline is that it’s in spite of, not thanks to, batteries. Cheap, efficient batteries are still the biggest bottleneck for renewables, but once we figure them out, the sky—or, in this case, the floor?—is truly the limit. It’s also only a matter of time until transparent solar cells become a reality and turn every outdoor glass surface into a small-scale power plant.

So what would a world of free energy for all look like? Electricity would become ubiquitous in the many parts of the world where that’s not yet the case. In other places, electric bills would disappear—but that would be the least of it. Manufacturing costs would plummet, as would transportation costs, as would, well, pretty much all costs.

The money we’d save on energy could be put to use on social programs, maybe even spawning a universal basic income that would help bring about more just and equitable societies. If everything cost less, we wouldn’t need to work as much to earn as much money, freeing up our time to pursue creative endeavors or other personal passions.

There’s a flip side to every coin, though, and the old adage about the best things in life being free unfortunately doesn’t necessarily hold true in this case. Let’s look at what’s happened when we’ve made other resources free or cheap.

In the US we made food cheap and abundant by learning how to process it and manufacture it at scale—and now we’re fatter and sicker than we’ve ever been. We figured out how to produce plastic bottles and bags for pennies, and now the oceans are choked with our abundantly cheap, non-biodegradable garbage.

The Jevons Paradox holds that as technological progress increases the efficiency of a product or resource, the rate of consumption of that resource rises because of increasing demand, effectively canceling out any savings in efficiency. That’s right—humanity appears to be, at our core, a species that takes, and free electricity would be no exception.

Middle Eastern countries, where electricity prices are the cheapest in the world, present a telling example. Excessive use of energy is commonplace, and there’s no incentive to rein in use. Ideally, energy use per capita should be reflected in GDP per capita, but countries like Kuwait, Bahrain, and Saudi Arabia all have an imbalance in this metric, using much more energy than is needed to achieve their GDPs.

As energy becomes cheaper in other parts of the world, people will use more of it, and the first victim will be the planet. Even though the energy will be renewable, that doesn’t mean there won’t be environmental costs; there could be repercussions we haven’t even imagined yet, just as whoever invented plastic probably never envisioned it poisoning marine life.

So as energy gets cheaper and ultimately moves toward being free, how do we handle its abundance wisely? Government regulation will play a role, as will market forces, despite the absence of economic impetus. As with any new technological development, we may have a phase of adjustment where we go too far, catch ourselves, and swing back the other way.

Free, clean energy will undeniably bring many benefits with it. But we can’t afford to forget that there’s usually a price to pay, too—it’s just not always obvious from the outset.

Using The ‘Shadow-effect’ To Generate Electricity

As Wind And Solar Energy Grow, So Do Their Challenges