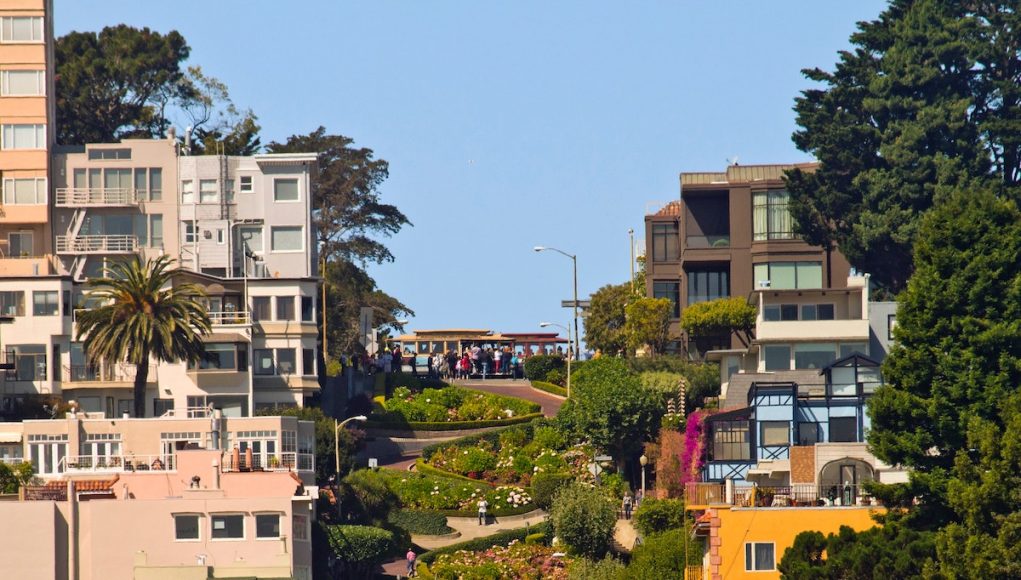 America is gradually becoming green. In April last year, renewable energy output managed to surpass that of coal. Hydroelectric dams, solar panels, and wind accounted for 23% of the energy generation that month vs. 20% of coal.

Even the sentiments of the Americas reflect this transition. Twenty-one states sued President Trump over his decision to ease the restriction on coal power plants last year, seeing the move as regressive from a sustainability standpoint.

This green transition is driven by the sustainability efforts of the cities. Their adoption of clean energy generation methods, recycling programs, and other green practices greatly contribute in making the nation more environment-friendly.

In line with this, WalletHub conducted a study to determine the greenest cities in America. Their main findings are summarized below:

California dominates the top 10 list with seven of its cities occupying a position.

Chesapeake scored the highest in the Environment dimension of the overall scoring. Minneapolis is first place in the Transportation dimension. Portland attained the highest score in Lifestyle & Policy.

In the Energy Sources dimension, there is a seven-way tie for the top spot among the following cities: Irvine, Fremont, San Bernardino, Fresno, Stockton, Santa Ana, and Anaheim. It is noteworthy to mention that all these cities belong to the state of California.

For their rankings, WalletHub only considered the 100 most populated cities in the US. To come up with the ranking of the greenest cities, they took into account four dimensions:

There are 28 metrics that fall into one of these dimensions. These 28 metrics are scored on a 100-point scale. A weighted average of the scores in the four dimensions was computed in order to obtain the overall score that was used to rank the cities.

WalletHub noted that recycling is one important dimension that wasn’t taken into account in their rankings. They said that this is due to the lack of comparable city-level data.

If you want to know more about the methodology and to see the complete rankings, you may check WalletHub’s report.