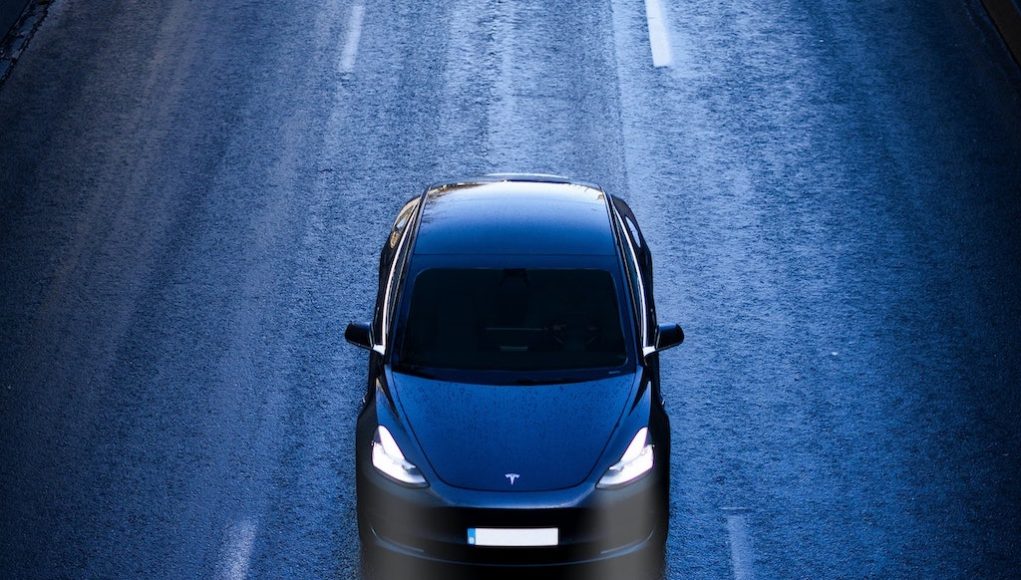 The electric vehicle (EV) market is quickly growing. According to the International Energy Agency (IEA), the global EV fleet exceeds five million as of 2018.

We know that EVs are more sustainable than traditionally powered vehicles since there are little to no emissions released from their tailpipes while they are operating.

But how is it possible to use electricity in powering cars? How do EVs work? Let’s go through the process.

There are different types of EVs depending on how they draw power, but what all of them have in common is the use of a battery to store the electricity needed for the vehicle to operate.

There are two batteries in EVs. First, they have a traction battery which stores electricity needed to drive the wheels. The other is an auxiliary battery  which does two things:

We have mentioned that there are types of EVs depending on how they draw power. There are three common types:

The key feature of EVs, regardless of the type, is the presence of an electric traction motor. The electric motor, powered by the batteries, is used to replace or to complement the ICE.

Charging EVs can be done either by plugging in the EV to a socket or using a charging station. There are slow chargers which will take 8-10 hours to refill the battery. Fast chargers on the other hand which are often located in public locations like car parks and supermarkets take 3-4 hours.

Some EVs have rapid charging capabilities which will fully charge the battery for an hour or less.

Another important thing to know would be the difference of range a battery can provide in different seasons. There is less range in colder months than in warmer months.

To wrap things up, let’s look at a simplified flow of an EV’s operation. We begin once an EV is plugged in, if it can be plugged in. Electricity will be stored in the traction battery in this process.

From the traction battery, electricity will be drawn to the electric traction motor which will utilize this energy to turn the wheels. Energy will be exhausted but some will be regained by EVs which have regenerative braking.

Once the battery reaches a low level, you can go back home or the nearest charging station and plug-in your EV. And just like that, you’re ready to drive once more.