Home Energy How Does Per Capita Energy Consumption Vary Across The World? 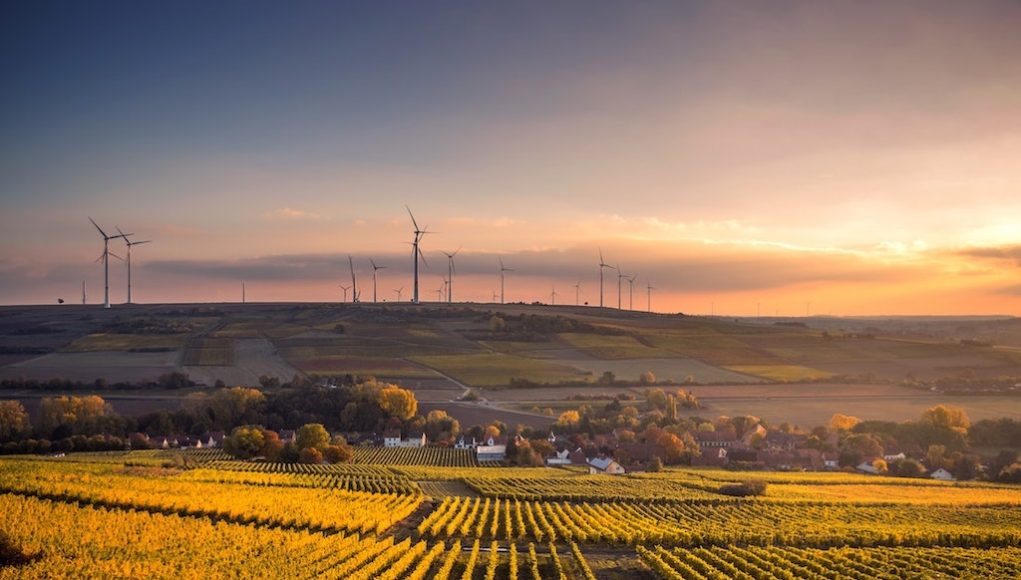 According to Our World In Data, the average per capita consumption of the world has increased by 45 percentage points between 1970 and 2014.

Our World in Data said that this increase is not uniformly distributed among countries. Developing countries, with their transitioning low- and middle-income households are expected to be in an upward trajectory in terms of energy consumption. Meanwhile, high-income economies are likely to be past this incline so their consumption tends to plateau.

With this, how does the consumption of energy vary across the world

Our World In Data visualised the 2015 per capita average energy consumption of the countries in the map above. You can use the slider to check how consumption changed from the year 1960.

For 2015, it is Iceland which recorded the highest average energy consumption per capita, with around 203,280 kWh. This was down from last year’s 208,364 kwH. Over the previous decades, Iceland has followed an upward trend in energy consumption. However, it has recently been experiencing a series of declines which started in the year 2013.

Iceland is followed by Canada, with a 88,432 kWh energy per capita consumption for 2015. Since around the  year 2004, Canada has been experiencing a downward trend in energy consumption. It began plateauing back in the 1970s.

Apart from the distribution of energy consumption, Our World In Data also observed a relation between a country’s GDP and their access to various forms of energy.

Aside from electricity, clean fuels for cooking is another important form of energy for daily living.

The graph above plots the access to clean fuels and GDP per capita. This reveals an observation similar to GDP and access to electricity — higher GDP is associated with higher access to clean cooking fuel.

A grey diagonal line divides the map into two. If a country lies below the line, their rural population has a lower access to electricity than their urban population.

As we can see above, most of the countries fall below the grey line, indicating that in most cases, urban populations have better access to electricity than rural populations.

Through these observations, countries can be guided in ensuring that access to energy is well-distributed in their region. At the same time, these observations also reveal the importance of strengthening the economy in improving energy access.