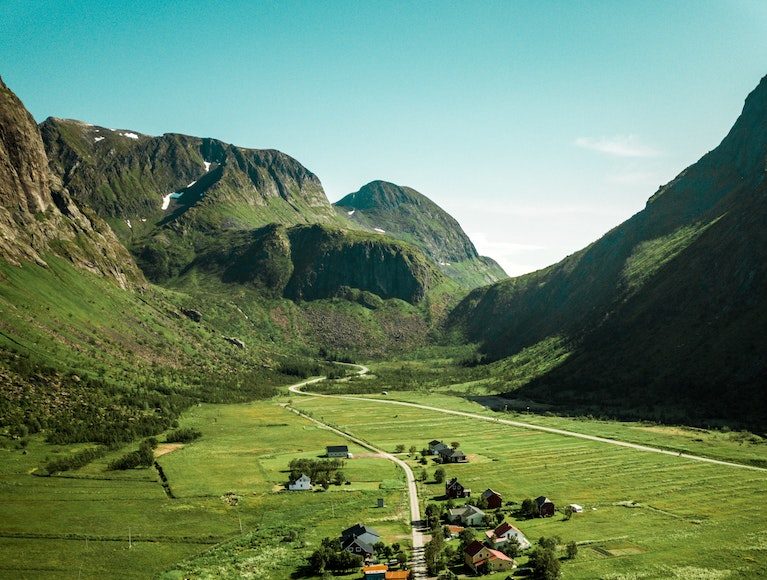 These countries are ranked the greenest in the world, according to the Good Country Index.

Out of 153 countries, Norway is deemed the greenest country in the world based on its contributions to the environment as tabulated by The Good Country as a part of their index.

The Good Country Index is a result of a 2018 study which intends to compute the positive contributions of countries to the world. One of the aspects they considered is a country’s contributions to the planet and climate.

To measure a country’s environmental contributions, the following factors were taken into account:

According to BBC, Norway is the leader when it comes to the sheer number of environmental initiatives. It is also the country leading the transition to electric vehicles (EV), having recorded the highest EV uptake in 2018.

Moreover, the European Commission crowned Oslo in Norway as the 2019 European Green Capital in recognition of the city’s efforts to invest in sustainable modes of transportation like cycling and to closely monitor their carbon emissions.

Lastly, BBC reported that 99% of the country’s domestic energy comes from hydropower drawn from their coastline and waterfalls.

While Norway still has some issues to address, like its continued activity in the oil and gas industry, the country has definitely set the bar high in terms of their positive environmental impact.

It should be noted that the nine countries following Norway — Switzerland, Portugal, Slovenia, Cyprus, Finland, Sweden, Germany, Croatia, and Slovakia — are all member-states of the European Union (EU), making it a full top ten sweep for the organization.

For 2020, the EU Action Programme is focused on attaining three key objectives:

In order to make this possible, the EU Action Programme was designed to improve the implementation of legislation, to enrich knowledge bases, to increase investment on the environment and climate policy, and to integrate environmental requirements in other policies.

This programme came into force in 2014. Since then, the EU has been working closely with its member-states in order to make sure that their key objectives are met by the end of this year.

As earlier mentioned, a country’s contribution to the planet and climate is only one of the facets taken into account to compute the overall Good Country Index score.

All in all, there are seven categories considered:

The average of the scores from these seven categories is used as the overall Good Country Index score.

If you also want to know how each country fared with respect to the other categories as well as their overall performances, you can check out the results of the study.

These Are The World’s Most Sustainable Companies 2020