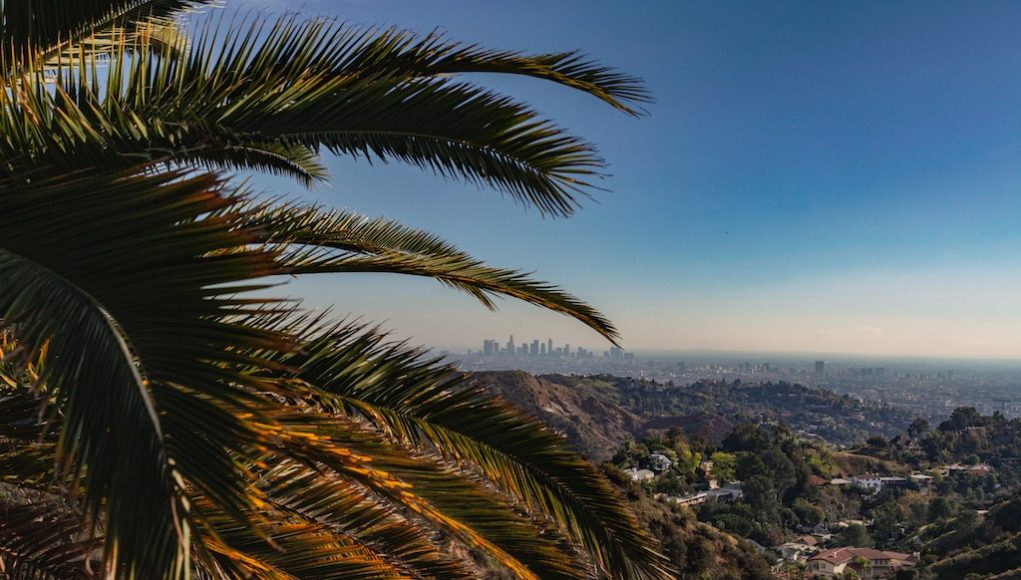 LOS ANGELES, April 29, 2020 /PRNewswire/ — Today the Los Angeles Better Buildings Challenge named the city of Los Angeles winner of its Walk the Walk Award for outstanding water conservation during the past year.

City officials installed an electrochemical treatment system that reduces process water used in cooling towers by millions of gallons of water per year. Developed by Arizona-based Dynamic Water Technologies, the installation is reducing water usage at City Hall East by more than 20 percent on an annual basis. The system has been in place for 21 months and has saved 2.45 million gallons of water to date.

“This project is exciting because it accomplishes multiple goals at once – we are saving water, saving money, and moving away from chemicals,” said Mark Roussel, assistant director of the Building Maintenance Division at the City of Los Angeles. “It’s a win all around. We are proud to partner with the LA Better Buildings Challenge to share these exciting results.”

Saving 2.45 million gallons of water at a single facility has massive implications given recent scientific studies indicating California is in the middle of a megadrought. Scientists with Columbia University studied tree rings throughout the Southwest, and concluded, after years of research, that the current southwestern drought is the worst in 1,200 years and is likely exacerbated by human-caused climate change. Findings were reported earlier in April.

“It’s imperative that governments and businesses work together to find innovative solutions to our ever-growing scarcity of water,” said Mike Boyko, president and CEO of Dynamic Water. “We must find technologies that allow us to minimize water usage worldwide.”

The installation at Los Angeles City Hall East is one of two at government facilities that used DWT’s treatment system as part of studies by the National Renewable Energy Laboratory, a division within the U.S. Department of Energy. A multi-month study at the 242,000 square-foot Juliette Gordon Low Federal Building in Savannah, Ga., produced similar water-saving results as was reported in Los Angeles. The General Services Administration, which issued the study, recommended that DWT’s technology be adopted at all federal government facilities.

In Los Angeles, city officials reached the same conclusion after seeing the results from using Dynamic Water’s treatment system. They contacted DWT and the system is now being installed at the city’s Department of Water and Power’s headquarters.

“The General Services Department operates and maintains over 400 City facilities,” Roussel said. “Sustainability is a key priority for us, along with controlling costs and providing a safe and healthy environment for our staff and fellow city workers.”

Boyko said the data from Georgia and Los Angeles proves how much water can be saved by using a chemical free treatment. The DWT process uses electrolysis to remove bio-contaminants, mineral build-up and other impurities from industrial water. In large cooling towers, this translates to water being used for many additional cycles. Balancing the water produces savings in water & sewer and eliminates the need to add chemicals, which reduces overall operating costs for businesses and governments.

“But most importantly, our most precious resource is conserved,” Boyko emphasized. “This is one of the single most important advancements in water treatment because of the scientifically proven results in water savings.”

While the city of Los Angeles is receiving one of the area’s most prestigious awards for sustainability, it is far from the only impact that Dynamic Water Technologies is having in California. DWT has installations in multiple facilities ranging from luxury hotels to medical research facilities.

SoCalGas, a division of Sempra Energy, selected Dynamic Water’s system for its Energy Research Center cooling tower in early 2019. After 90 days of operation, officials at the Downy facility contacted DWT to survey other SoCalGas sites for installation. In October 2019, Dynamic Water Technologies installed systems at SoCalGas’ Monterrey Park headquarters facility. Annual water savings are about 40 percent, or 2.2 million gallons a year across both sites.

Another DWT customer, Gilead Sciences Inc., has been in the news frequently of late as its researchers seek treatment options for Covid-19, the illness caused by the novel coronavirus. Gilead is also a leader in sustainability. The company is saving more than 3 million gallons per year at its Oceanside facility after installing the Dynamic Water Technologies system.

Urban Water Infrastructure Market Opportunities in APAC, 2019-2020 – The Integration & Convergence of ICT Solutions and Business Processes is a Key Opportunity