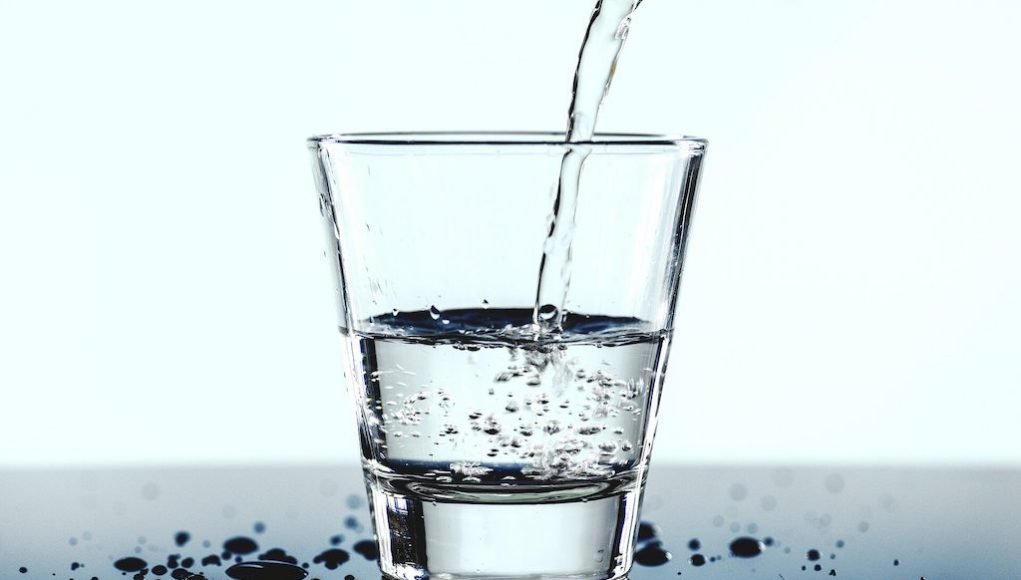 The lawsuit contends that the agencies’ wholesale stripping of protections was an unlawful departure from decades of bipartisan practice. Among other things, the agencies failed to explain or evaluate the impact of their actions on the nation’s water quality or give Americans a meaningful opportunity to comment on the elimination of scientifically-based protections for streams and wetlands.

The lawsuit contends the rule is contrary to the Clean Water Act’s central aim to protect the integrity of America’s waterways and ignores basic science – a point underlined by EPA’s own Science Advisory Board, which warned that the proposed rule flew in the face of established studies and research.

The challenged rule ignores the intent of the Clean Water Act, which a bipartisan Congress passed in 1972 because state-by-state efforts to clean the nation’s waters failed.

The agencies’ bid to dramatically reduce water protections was met with overwhelming opposition, with the bulk of more than 600,000 comments submitted from across the country opposed to the stripping away the Clean Water Act’s reach.

Comments from the groups who filed in federal court today to protect clean water follow.

“Every family and community across America relies on clean water, but these agencies ignored all that to facilitate unlimited water pollution across the nation,” said Blan Holman, senior attorney and leader of the Clean Water Defense Initiative at the Southern Environmental Law Center which is representing the conservation groups in court. “This unlawful rule puts the water used by hundreds of millions of Americans for drinking, bathing, fishing, and business at risk as well as countless communities that deal with floods and hurricanes. You don’t have to be a rocket scientist to know that pollution dumped upstream flows downstream, but the agencies shut their eyes to science and common sense. That violation of the law is why we’re going to court to protect clean water.”

“The Trump administration’s Dirty Water Rule would reverse 50 years of progress protecting clean water in our country,” said Bob Irvin, president and CEO of American Rivers. “It ignores science and threatens the health and safety of hundreds of millions of people who depend on rivers and streams for clean water. We will continue standing up against this administration’s reckless rollbacks to our clean water safeguards because our nation’s health, security and future depend on it.”

“It’s hard to imagine a worse idea,” said Andrew Wunderley, Charleston waterkeeper. “Aggressive growth is threatening our freshwater wetlands and there are no state or local protections to fall back on in South Carolina. Removing these protections now means more flooding and more pollution–that’s not good for anyone.

“The administration’s new rule completely undermines the core purpose of the Clean Water Act, which is to restore and maintain the integrity of our nation’s waters. It will put the health of communities throughout the country at risk,” said Jennifer Peters, national water programs director at Clean Water Action. “Even kids understand we all live downstream and that small streams and wetlands are vital to overall health of our drinking water sources. Instead of acting like drinking water matters, EPA is prioritizing polluter profits with this illegal and unscientific rule and standing its mission to protect human health and the environment on its head.”

“The Trump administration’s reversal of protections for clean water is reckless and irresponsible. Wetlands, streams and freshwater bays provide important habitat diversity to many imperiled species like the southern bog turtle, Florida manatee, Eastern hellbender, Rio Grande cutthroat trout and more. We are heading to court to fight the administration’s rollback that threatens thousands of streams, wetlands, and bays in the U.S. and the wildlife that call them home,” said Lindsay Dubin, staff attorney, Defenders of Wildlife.

“Clean drinking water, a fishable and swimmable James River, increased river-based tourism and economic development – all of these we owe to the protections of the federal Clean Water Act. The EPA’s rule puts our local waterways at risk and threatens to erode decades of progress to restore the health of the James River,” said Jameson Brunkow, riverkeeper and senior advocacy manager with the James River Association. “We are speaking up to defend protections for critical headwater streams and wetlands, which science shows support downstream water quality and healthy waterways.”

“This rule effectively guts the Clean Water Act by permanently removing protections for approximately half the nation’s streams and wetlands,” said Jim Murphy, director of legal advocacy for the National Wildlife Federation. “It should be shocking, but it isn’t, that the EPA did not examine the impacts of this rule on water quality or public health. The agency has openly admitted it did not do a substantive analysis of which streams and wetlands would lose protections and which pollution permits would be invalidated as a result. We think the courts will agree that federal rules should be based on sound science and that this one is not.”

“The repeal of Clean Water Act protections would put North Carolina’s water resources at risk by removing protections from smaller headwater streams and tributaries, and would undermine our state’s resiliency during flooding events by eliminating protections on millions of acres of wetlands that safeguard our communities,” said Tim Gestwicki, CEO of the North Carolina Wildlife Federation. “As North Carolina continues to rebuild from the past two years of hurricanes and historic flooding, the rollback repeals are especially egregious. We need restored wetlands, streams, and floodplains, not less protections.

“Wildlife need clean water and hunters and anglers know that without it, there won’t be ducks to hunt or fish to catch,” added Gestwicki. “Folks who love our streams, rivers, and wetlands deserve better, which is why this grievous repeal must be fought in court.”

The agencies have 60 days to respond to the lawsuit.

City of Los Angeles Named Innovator of the Year for Saving Millions of Gallons of Water; Attributes Success to Dynamic Water Technologies

Urban Water Infrastructure Market Opportunities in APAC, 2019-2020 – The Integration & Convergence of ICT Solutions and Business Processes is a Key Opportunity