Home Energy As Wind And Solar Energy Grow, So Do Their Challenges 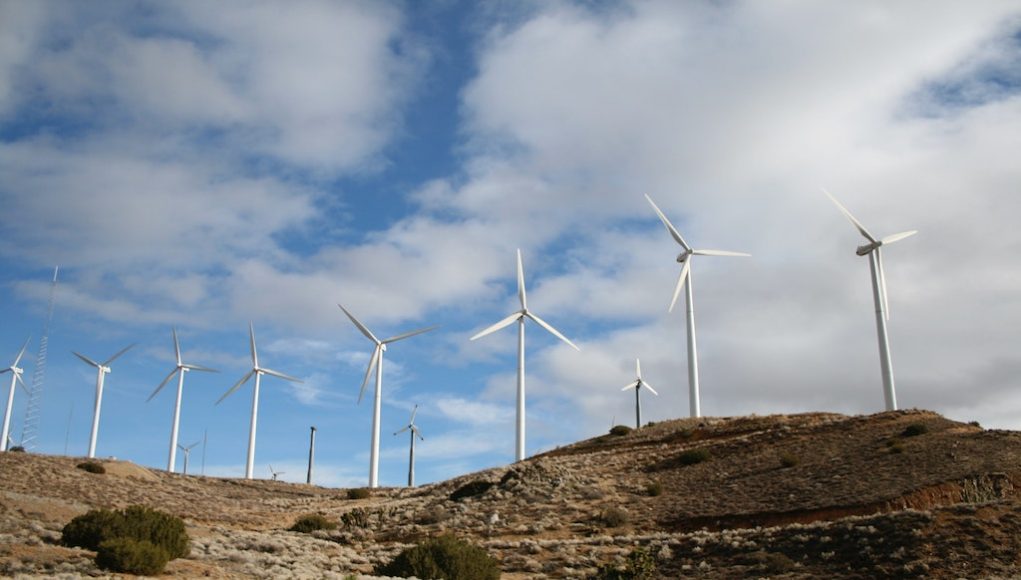 Data from Wood Mackenzie shows that the levelized costs of electricity (LCOE)  of solar and wind energy in the U.S. are steadily declining over the past decade. 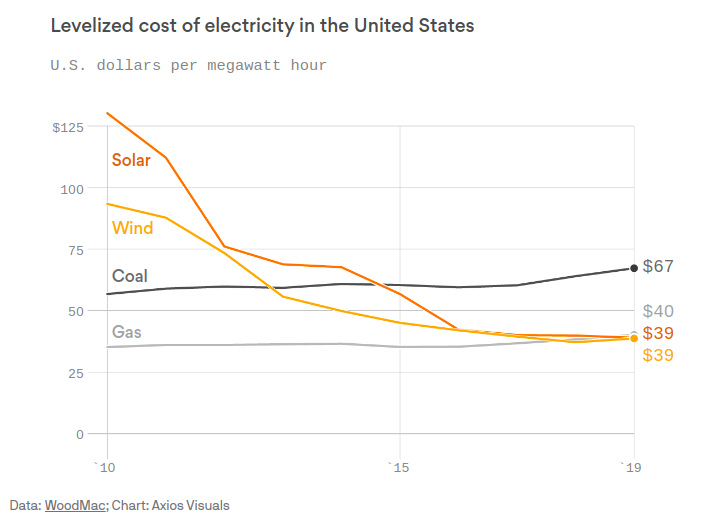 As of 2019, both solar and wind energy have an LCOE of $39 per megawatt hour. This makes the LCOEs of these renewable sources lower than that of the conventional power sources like coal and gas which cost $67 and $40 per megawatt hour, respectively.

Too early for celebration

While this may seem like good news, Axios cautions that this kind of data does not tell the full story regarding the cost of renewable energy.

According to Axios, LCOE is a metric which calculates the lifetime cost of an energy source, including the expenses incurred in order to build the necessary infrastructure.

They said LCOE is a popular way to compare energy sources. While this may be the case, they pointed out that it does have one flaw ⁠— LCOE does not take into account the indirect costs that sources may have on the electricity grid.

When we begin to look at these indirect costs, we can see that it might be too early for celebration.

In the case of wind and solar energy sources, these indirect costs are due to the intermittent nature of renewable energy.

The Energy Collective discussed in detail the indirect cost factors of renewables in their article. They said that the market is designed to cater to energy on demand, something which as we know wind and solar energy sources cannot deliver, not on their own, at least.

The Energy Collective proposed that the renewable energy sources right now have formed a parasitic relationship with the grid in a sense that the revenues that the host system should get are instead diverted to the renewables.

This is where the intermittency of renewables becomes a problem.

Because of this particular attribute, renewables have to coexist with traditional energy sources in order to ensure that energy demand will be consistently delivered, especially when renewable power plants are not in favorable conditions to create supply.

While the LCOE of renewables may have lowered, this coexistence implies that the total cost of the system will actually even increase. Of course, this means that the price of electricity will increase for the users.

If this issue of intermittency will not be resolved, then the prospect of 100% renewable transition will stay in murky waters. Renewables will remain to be just components of the larger system that is the grid.

Without addressing this issue, renewables will also be bound to be dependent on subsidies — directly from the government and indirectly from the consumers who have to shoulder some of the increased electricity costs.

If we are to pursue the idea of 100% renewable cities, then we should intensify research on key technologies that will solve this intermittency issue.

One highly important field of study is energy storage. The establishment of a solid energy storage market that will cater to this technology is also equally important. Of course, knowing the required storage capacities is also crucial.

While a world powered exclusively by renewables is still distant from reality, by accelerating development in relevant areas, this is not an impossible dream.