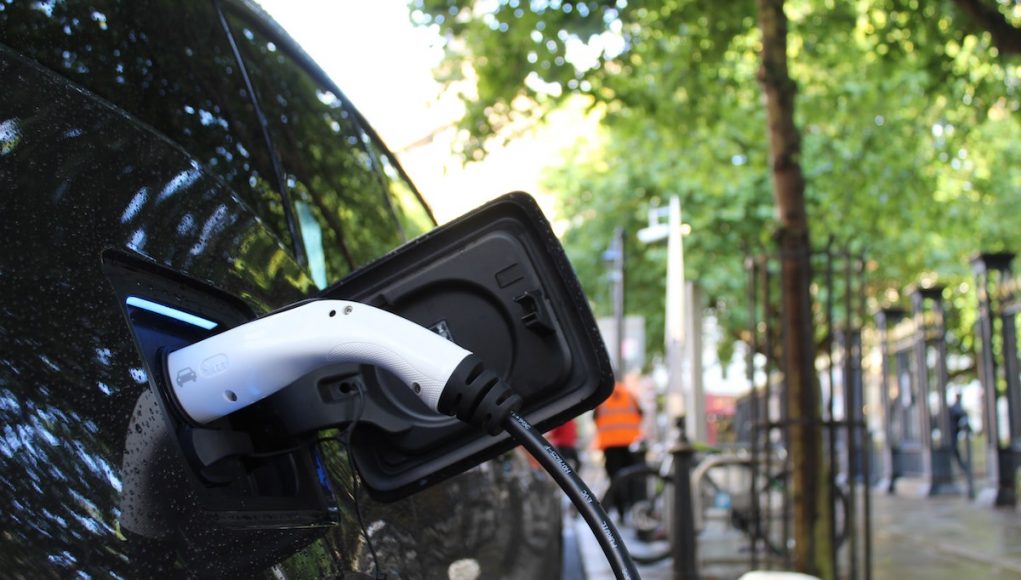 According to the International Council on Clean Transportation (ICCT), Europe is only second to China in terms of its size in the global electric vehicle (EV) market.

Norway, in particular, has a high share of EV purchases, recording as high as 61% in Oslo and 64% in Bergen. Other countries with high EV uptake are:

There are other countries in Europe which continue to have low EV updates. For instance, the EV share in Madrid, Spain is only a measly 1.7%.

If Europe wants to accelerate the growth of EV uptake across all cities, what kind of policies will be of help?

To answer this, ICCT studied the overall EV market and also picked 15 metropolitan areas to analyse in-depth. They recently published their findings in the white paper, Analyzing policies to grow the electric vehicle market in European cities.

Here are their key recommendations.

The first complaint a potential buyer would have with an EV is most likely the high cost, especially when compared with conventional, fuel-powered vehicles.

In cities with the highest EV uptakes like Amsterdam, Oslo, and The Hague, the presence of one-time purchase subsidies and annual national tax breaks are common. Meanwhile, lower uptakes are observed in cities without this kind of financial incentive.

Other financial incentives ICCT suggested that governments explore include discounts or exemptions on parking fees and permits, road tolls, and congestion charges. By offering these incentives, the cost advantage of purchasing an EV for the long-term is further amplified.

In their study, ICCT identified low levels of awareness as a huge hurdle in convincing consumers to switch to EVs. Campaigns that will widen the reach of EVs and inform them of the benefits— financial and environmental— of switching to an EV is crucial.

This strategy is proven to be effective in the case of Oslo and Stockholm, both of which had among the highest number of promotion actions for the year 2018. These two countries also recorded some of the largest EV uptakes that year.

Apart from lowering the financial barriers and launching awareness campaigns, another equally important aspect that can easily be forgotten would be the charging infrastructure.

Apart from their aggressive promotions, Oslo and Stockholm also have huge networks of public charging points. This is also another action which contributed largely to their success.

To see why, ICCT cited the case of London which also executed a huge number of promotion actions for 2018. In spite of these efforts, the EV uptake of London was subpar at 3%. What London lacked is charging infrastructure density.

Aside from the cost of purchasing an EV, the presence of charging stations is another source of hesitation for consumers, given how much of an inconvenience it can be in daily life, especially during emergency situations.

To sum up, there are three aspects that must be improved in order to accelerate the EV uptake in Europe: affordability, awareness, and convenience.

If you want to explore the in-depth analysis of the 15 cities included in this study, you can download ICCT’s full report.

Electric Car Models Set To Triple In Europe By 2021

Electric Vehicle Charging Station Market Size Estimated To Be Worth $25.10 Billion By 2025