Home Environment These Are The World’s Most Sustainable Companies 2020 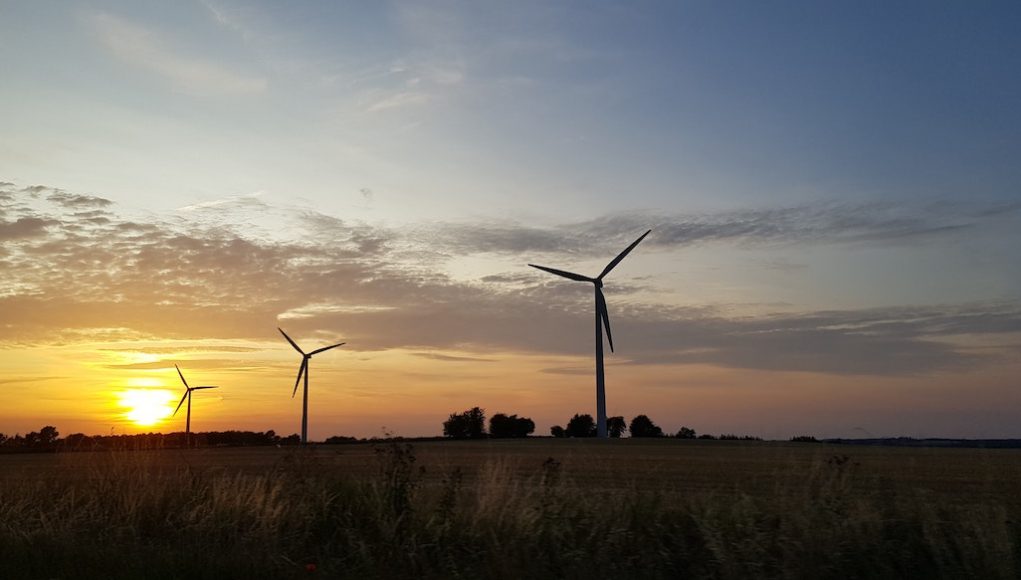 Which companies earned the title of being the world’s most sustainable for the year 2020?

When it comes to sustainability, these companies earned the distinction of being the most sustainable, according to the 2020 ranking of Corporate Knights published last January.

Ørsted A/S from Denmark claimed the ‘most sustainable’ title for 2020. A decade ago, the energy company, formerly known as Danish Oil and Natural Gas (DONG), produced 85% of their supply through fossil fuels.

Since then, it has radically transformed into a renewable energy company and propelled itself into being the top energy provider in Denmark. To reflect this change, the company changed to its present name, which is in honour of the Danish physicist Hans Christian Ørsted, who discovered electromagnetism.

Since 2006, the company has reduced its carbon emissions by 80% — truly a jaw-dropping change.

“Over the past eight or nine years, we have been gradually disassembling the very core of the company and using the cash from that to accelerate the build-out of our leadership position in offshore wind. It has been a dramatic change. Some people have left when we divested, and others have been part of a huge growth journey,” according to Ørsted CEO Henrik Poulsen.

Poulsen hopes that Ørsted will serve as an inspiration to others, showing that the transition to a low-carbon economy can be quick and substantial yet still profitable.

“Running the company just for profit doesn’t make sense, but running it just for a bigger purpose is also not sustainable in the long term. Doing good and doing well must go together,” Poulsen added.

The largest group in the Global 100 are financial services companies. According to Corporate Knights, the investors, lenders, and insurers are one step ahead of everyone else when it comes to acknowledging the risks that sustainability issues may cause the environment for the long run.

Europe is the continent which houses the highest number of companies in the Global 100, with 49 in total. On the other hand, the United States is the country with the biggest number of Global 100 companies with 17 operating in its territory.

In order to select the 100 companies which will be included in the rankings, Corporate Knights devised a screening process. Only publicly listed companies are considered and are reviewed based on these four criteria:

Once the Global 100 is selected, they are scored based on 21 key performance indicators (KPI) which belong to one of these four categories:

The weighted average of all the priority and universal KPIs for each company serves as their overall sustainability score.

The Greenest Cities In America