Home Environment How Can Urban Farming Feed The World? 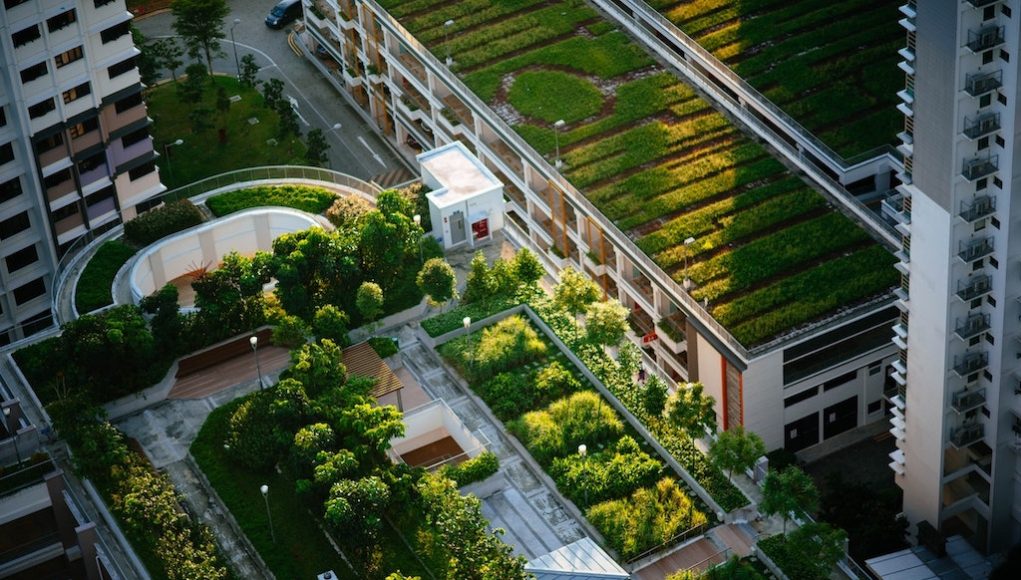 The infusion of data, automation, and agriculture may be the solution to global food security.

By the year 2050, the world’s population is projected to exceed 10 billion, around 70% of which will be living in cities.

This population spike has a lot of consequences in the various sectors of our society. One exceptionally pronounced effect would be in the global food supply. With the increase in demand, food production must be capable of keeping up.

Given the rate and the distribution of population growth, there is one attractive approach to agriculture that may help in tackling this problem: urban farming.

What is urban farming?

In simple terms, urban farming pertains to the operation of agriculture in the city setting.

Agriculture being performed in the city context means that it will be immersed in urban policies and technological developments present in the city. The consequence of this immersion is a change not only in the location where farming is being conducted but also a change in the way of farming itself.

Urban farming is characterised by its focus on the mindful use of limited resources and the attempt to make agricultural practices more sustainable than the traditional approaches.

How is urban farming better than the traditional approach?

In urban farming, there is a higher level of control in the environment where crops are being cultivated. Through the use of sensors, LED lights, and other automated farming tools, urban farmers can emulate ideal conditions for plant growth, lessen the risk of diseases, and eliminate the seasonality of crops.

The ability to precisely control the environment has three key benefits:

Apart from these benefits, being able to grow crops in the city also means that transportation costs will be lowered. At the same time, carbon emissions linked with transportation can also be cut down.

What are some examples of urban farming tech?

A typical execution of urban agriculture comes in the form of vertical farming.

In Camden in London, Aerofarms have transformed empty lots into futuristic vertical community farms. Plants — typically leafy greens which don’t need much light — are cultivated in multilevel farms with LED lighting to emulate natural lighting conditions. This layout allows higher food production in cities where available land is scarce as well as the more efficient use of water.

The dependence of vertical farms on LED lights also inflates energy cost though technological developments are expected to lower this down in the future.

Agricool is a French startup which uses containers to grow strawberries all year long. Similar to vertical farms, the indoor configuration of these containers provides urban farmers an unprecedented level of control. However, this means that it also suffers from the inflated energy cost since it depends on LED lights.

The end result?  GMO-free and pesticide-free strawberries produced in the city. Eventually, the company intends to expand Agricool for other fruits and vegetables.

In Bangkok’s Thammasat University, the largest urban rooftop farm in Asia can be seen. Unlike vertical farms, rooftop farms can grow rice as well as other vegetables and herbs since they use natural light. This means that they also use less energy since sunlight is free to use unlike LED.

The concept may be simple, but the use of rooftop farms is a clever way to maximise the use of land space and encourage people to participate in farming activities.

Urban farming does not have to involve flashy technology. Even in the comfort of your own home, you can also begin growing your own plants for your own consumption. In this simple way, you are also strengthening food security in your city.

How Urban Farming Tech Is Shaping The Future Of Food