Home Environment The Dark Secret Of The Electric Vehicle Revolution 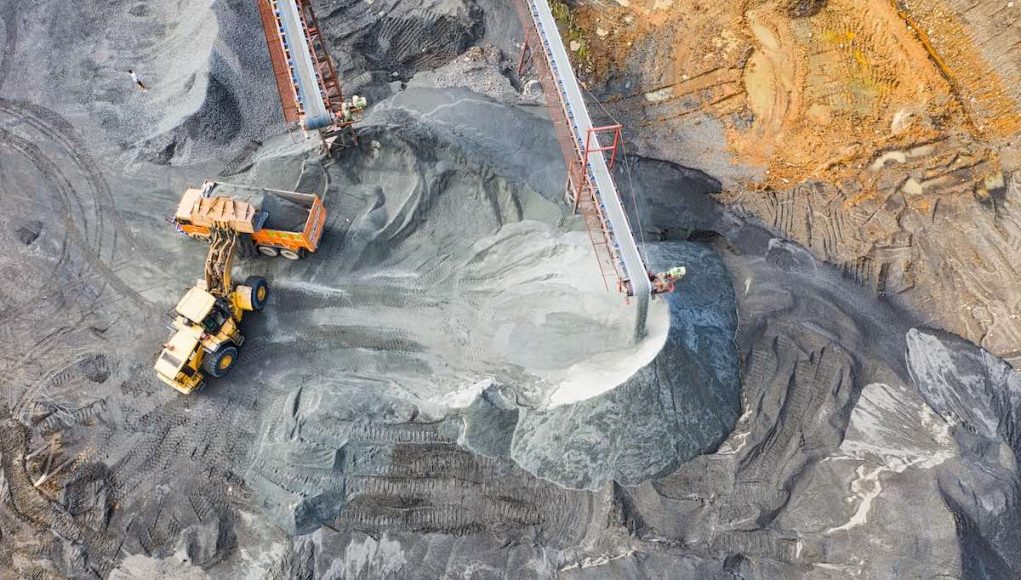 The dramatic surge in demand for electric vehicles brings a dark secret into the spotlight. 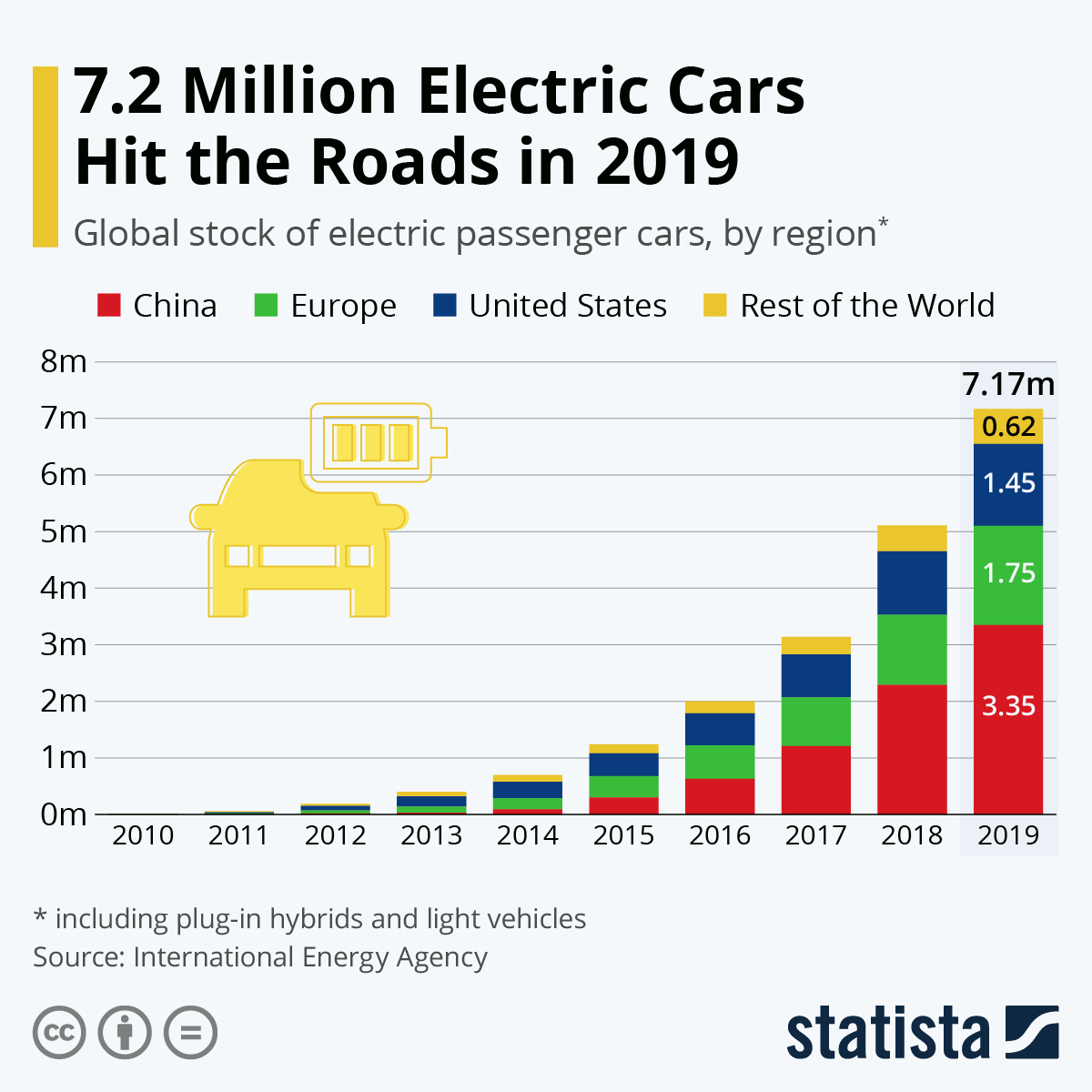 Last year, 2.2 million electric vehicles (EV) joined the global fleet, their total now breaching the seven million mark. As the demand for sustainable mobility continues to increase, the number of EVs in our roads are expected to grow.

While the use of electric vehicles are definitely more friendly to the environment compared to their traditional, fuel-powered counterparts, are they ethical?

In 2019, Amnesty International challenged the EV industry to create the world’s first completely ethical battery within five years during the Nordic Electric Vehicle Summit in Oslo.

“Without radical changes, the batteries which power green vehicles will continue to be tainted by human rights abuses,” according to Kumi Naidoo, Amnesty International’s Secretary General.

EVs do not directly use fossil fuels and therefore help in reducing global emissions. Instead, they are powered by batteries.

However, an investigation conducted in 2016 revealed that children and adults in the Southern Democratic Republic of the Congo are facing serious health risks working in hand-dug cobalt mines. Cobalt is an element used for the creation of lithium-ion batteries typically used to power EVs. 60% of the world’s supply can be found in Congo.

Referred to as “the blood diamond of batteries,” mining for cobalt is associated with lack of transparency and protection from the government, cruel mining practices, human rights abuses, forced labour, and child labour.

Miners as young as seven were reported to be working in deep mines dug by hand, earning as little as a dollar each day.

Exposure to cobalt can lead to allergic dermatitis, rhinitis, and asthma. Inhaling its dust along with the other compounds found in the mines can also lead to lung parenchyma, also known as the “hard metal disease,” due to the lesions formed in the respiratory tract.

Beyond cobalt, other “green conflict minerals” — cobalt, nickel, lithium, rare earths, and aluminium — are typically found in countries with fragile governments. With this, mining for these minerals are often prone to abuse and violence.

Moreover, the demand spike for cobalt, manganese, and lithium is increasing deep sea mining activity which can harm marine biodiversity. Improper disposal of the batteries can also negatively impact the environment.

The lack of traceability and protections in the extraction of minerals for the creation of the batteries which power EVs opens the door to widespread abuses as the demand for these vehicles surges.

This inhumane compromise for the sake of sustainability is simply not acceptable. If the EV industry will be responsible for a major chunk of mobility in the future, then the companies involved should also be at the forefront of ensuring that their growth is not at the expense of humanity.

“We need to change course now, or those least responsible for climate change – indigenous communities and children – will pay the price for the shift away from fossil fuels. The energy solutions of the future must not be based on the injustices of the past,” Naidoo remarked.