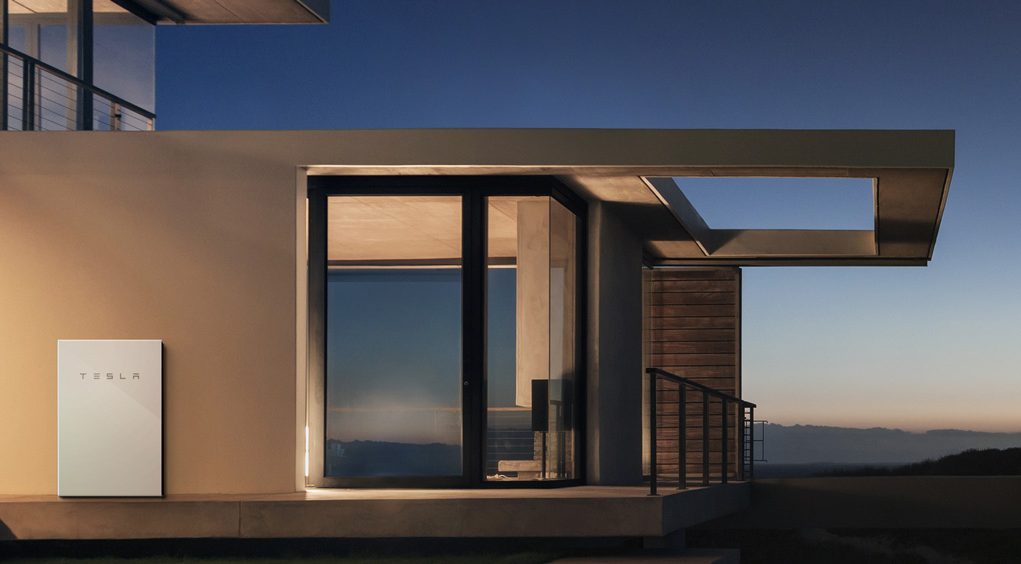 BloombergNEF has predicted that at least 50,000 California homes will install storage systems in 2020. That figure would quadruple the total from 2019. The forecast came on the heels of a year of record-breaking growth for home solar storage in the U.S, due to the increase need for blackout protection and utility rate hedging. Mentioned in today’s commentary: NeoVolta (OTCQB: NEOV), Tesla (NASDAQ: TSLA), Generac (NYSE: GNRC) and SunPower (NASDAQ: SPWR).

While the Covid-19 pandemic has likely delayed home storage installations statewide, the demand forces are still there. Bloomberg cited California’s catastrophic power shutdowns in 2019, and the adoption of “time of use” utilities pricing, as key motivators for the increased demand.

As the forecast pointed out, more than a million California homes already had solar panels when the year began. That number is projected to grow dramatically going forward: As of January 1, 2020, the state requires new home construction to be equipped with solar. Regardless of the Covid-19 situation, home construction will continue and the solar mandate will translate to about 100,000 new solar installations each year. The financial and energy resilience advantages of storage, combined with a California rebate program and federal investment tax credit, will likely persuade many of these home buyers to add a battery.

With solar storage on the verge of going mainstream in California homes, the following companies are among the most active in the industry: NeoVolta, Tesla, Generac and SunPower.

NeoVolta (OTCQB: NEOV) – NeoVolta, which recently began trading and is around $2.85 per share, is the only pure-play energy storage company on this list. This San Diego based manufacturer’s NV14 system was named one of Solar Power World’s Top Solar Storage Products of 2019 for its high capacity (14.4 kWh) and lithium iron phosphate chemistry, which is safer, cleaner, and longer-lasting than ordinary lithium ion battery chemistries. The NV14’s capacity is expandable to 24.0 kWh with the optional NV24 add-on—without the expense of a second inverter. The company recently announced that the state of California approved its 24 kWh product for a consumer rebate of up to $6,000.

NeoVolta announced today an exclusive distribution agreement with Nevada-based PMP Energy. In exchange for making minimum purchases of up to $15 million, PMP Energy can secure specific geographic exclusivities for distribution over the three-year term of the agreement. Under the agreement, PMP Energy will provide dealers with training and certification to install NeoVolta systems in homes.  “We’re very proud to be aligned with PMP Energy,” said NeoVolta CEO Brent Willson. “Through this strategic collaboration, PMP Energy will provide training to become a Certified NeoVolta Home Energy Storage System Installer. And many more homeowners will now be able to enjoy the superior utility savings and blackout protection of the NV14 and NV24 solar storage systems.”   Read more about NEOV and recent news developments by visiting:  https://www.neovolta.com/news/

Tesla (NASDAQ: TSLA) – Tesla, whose stock is trading around $1,403 a share and has more than doubled in the last 120 days, continues to put resources into energy storage. Tesla’s flagship product in home energy storage is the lithium ion based Powerwall 2, which delivers 13.5 kilowatt-hours (kWh) of storage capacity. It features Time-Based Control, which actively works to maximize the value of the solar generation and a home’s energy usage from the grid to intelligently charge and discharge based on the time and price of energy.

Generac (NYSE: GNRC) – Generac, whose stock is trading around $166 per share, is a recent entrant into the energy storage market via their acquisition of PIKA Energy in April of 2019. The company has been in the backup power business since 1959, starting with gas-fueled generators for homes and RVs. In the fall of 2019, the Wisconsin-based company unveiled its 8.6 kWh PWRcell solar storage technology, which can be configured up to 17.1 kWh.

SunPower (NASDAQ: SPWR) – SunPower, trading around $11.92  per share, has been a solar innovator in Silicon Valley since 1985. In September 2019, SunPower introduced the all-in-one Equinox Storage, which is designed to integrate with SunPower solar panels. The Equinox delivers up to 13 kWh of storage capacity, has a 10-year warranty, and is rated for indoor and outdoor use.

Global Energy Storage Projected to Increase to $546 Billion by 2035