Home News No, The Grand Canyon Won’t Be Mined For Uranium 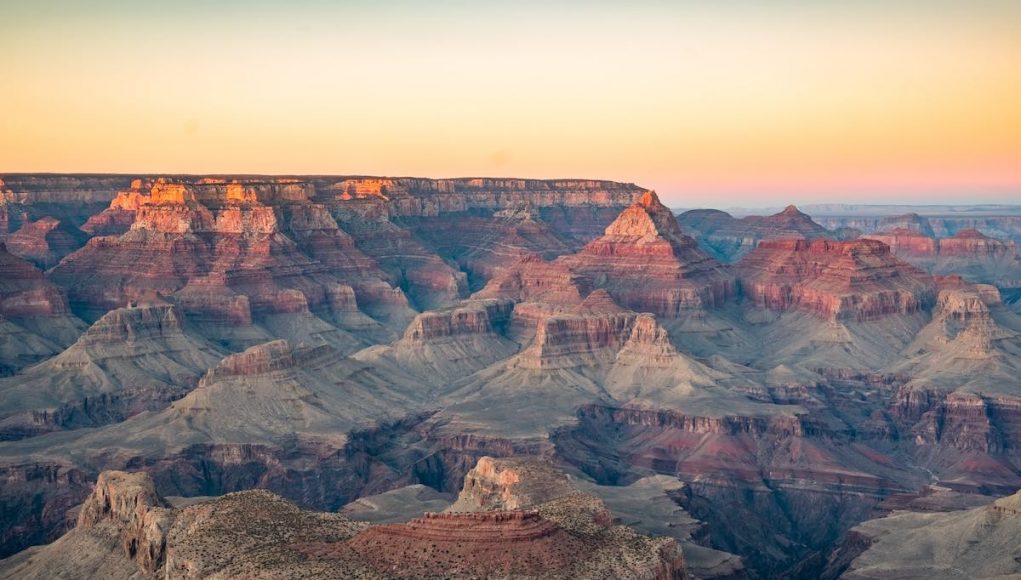 Several recent articles from typically reliable publications have implied that the Trump administration is considering opening the Grand Canyon National Park to uranium mining. Disinformation is a major issue facing Americans today. The Uranium Producers of America would like to do our small part in addressing this disinformation as it relates to uranium mining.

We wish to state in no uncertain terms that nobody – including the U.S. uranium industry who we represent – is advocating to open the Grand Canyon National Park to uranium mining.

Here are some facts and science to consider:

The people in the U.S. uranium mining industry are extremely proud of the work we responsibly do to help bring clean energy to homes and businesses across the country. Under proper regulatory oversight, we produce this clean energy resource in the most environmentally protective manner in the world.

Uranium Communities Cast A Shadow On The Nuclear Future