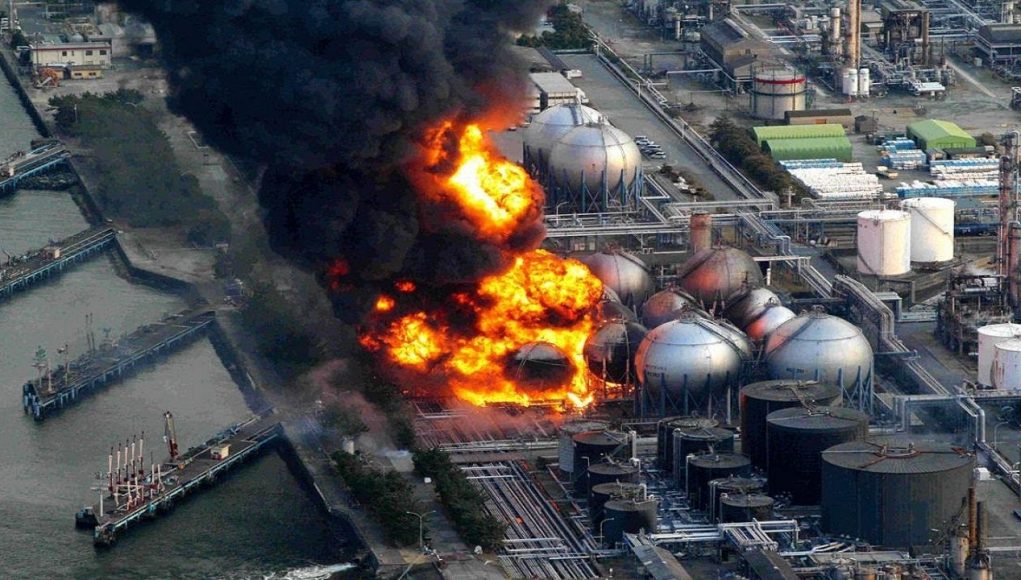 The March 11, 2011, Fukushima nuclear incident in Japan made international headlines for months, but it also changed Japanese attitudes towards nuclear energy. After a devastating tsunami hit Japan ten years ago today, emergency generators cooling the Fukushima nuclear power plant gave out and caused a total of three nuclear meltdowns, explosions and the release of radioactive material into the surrounding areas.

Before the incident, the Japanese had been known as steadfast supporters of nuclear energy, taking previous nuclear catastrophes at Three Mile Island (USA) or Chernobyl (Ukraine) in stride. But a meltdown on their own soil changed the minds of many citizens and kicked the anti-nuclear power movement into gear.

After mass protests, the Japanese government under then Prime Minister Yoshihiko announced plans to make Japan nuclear free by 2030 and not to rebuild any of the damaged reactors. His successor Shinzo Abe did try to highlighting the advantages of nuclear energy, which is carbon neutral, for reaching emission goals, but did not succeed in bringing Japan’s nuclear capacity back to pre-Fukushima levels.

Despite one reactor restart at Sendai power plant in Southern Japan in 2015, nuclear energy has almost vanished from Japanese electricity generation. In 2019 (latest available), only 7 percent of energy generated in Japan came from nuclear power plants. Coal and natural gas picked up most of the slack, but renewable sources, mainly solar energy, also grew after 2011. 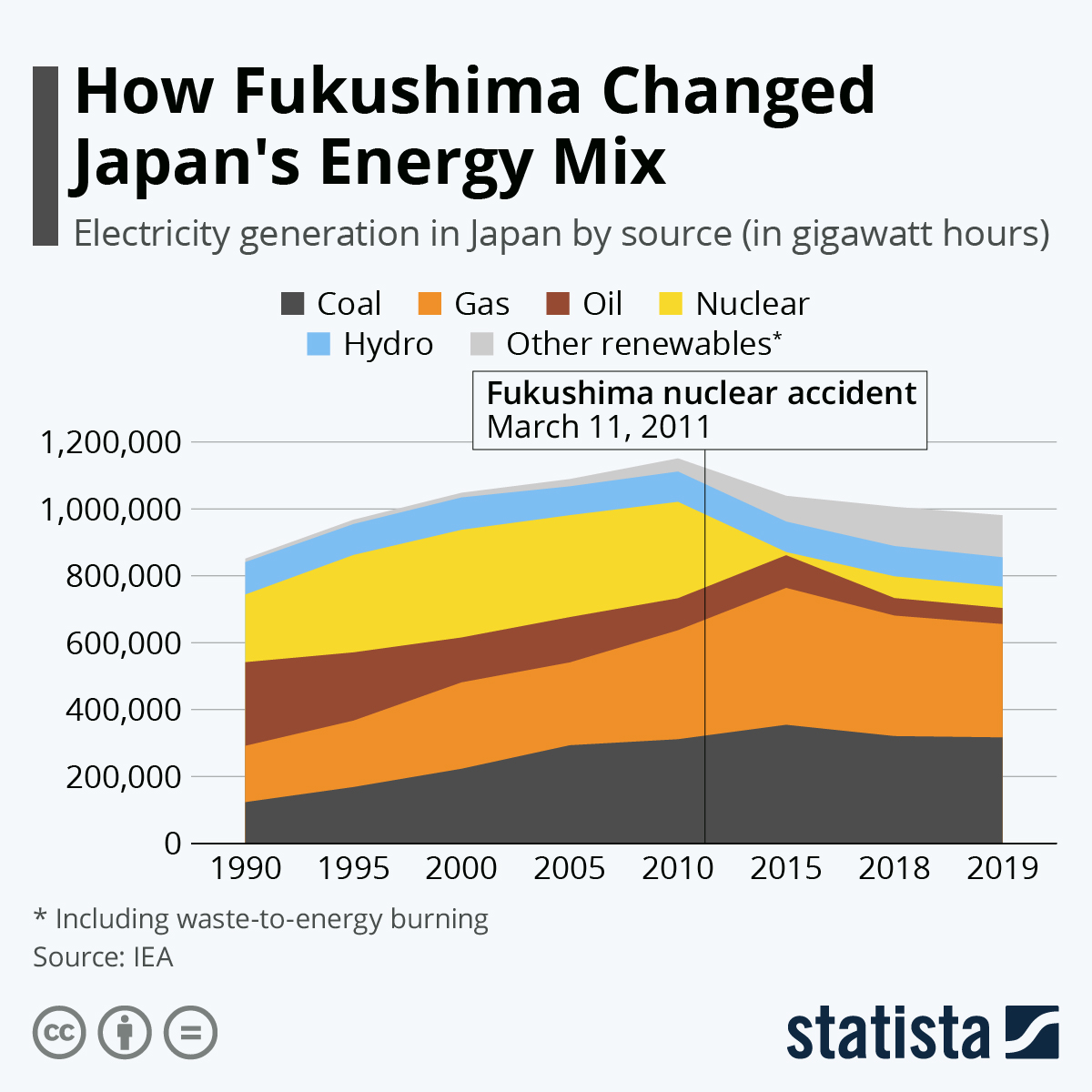